Differences between script and handwritten fonts 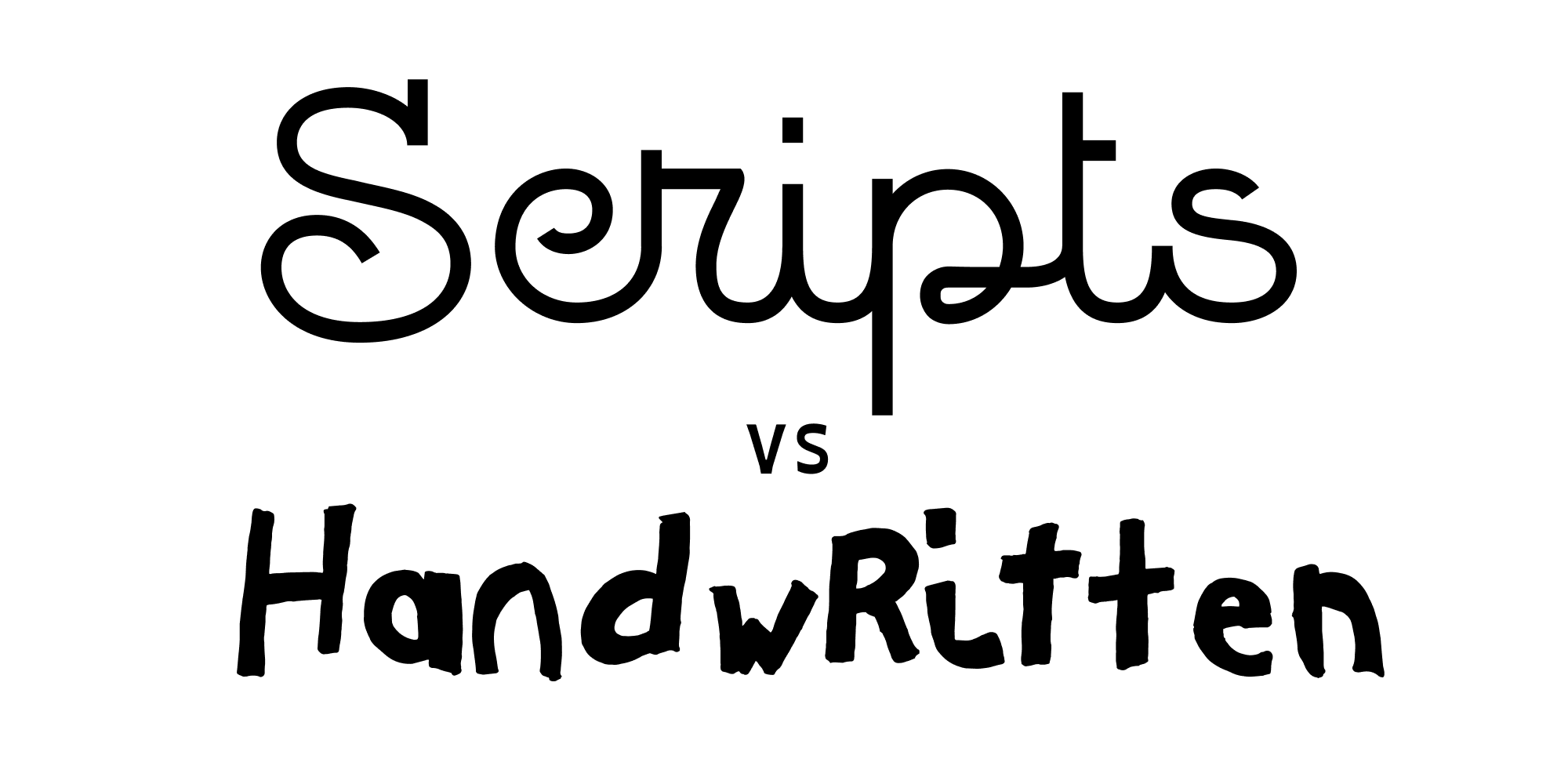 Script and handwritten fonts are the best way of giving your layout a strong human feeling and personality. In this post, you'll learn the differences between them and when to use each one. 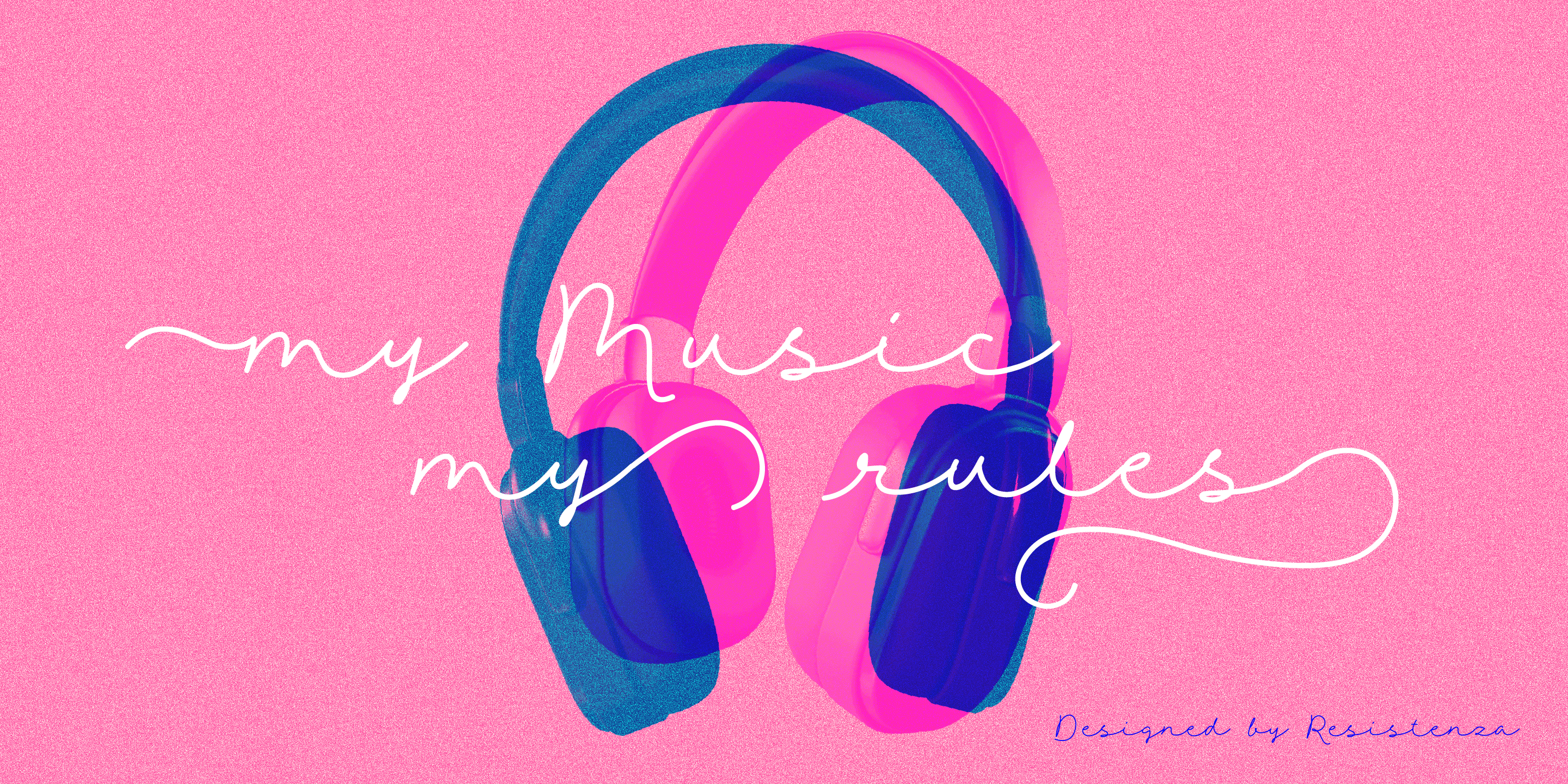 A Script Font it's a Character set that's been designed to mimic handwriting but it has been created drawing the different letterforms, and like real human handwriting can take many different styles —they can be playful, casual, formal, ornate, etc.

Designed to look like traditional handwriting. The aim of Script fonts is to recreate the smooth and continuous flow from letter to letter. The natural imperfections found when using ink and a nib, like a variation in stroke weight, bouncing baselines, and ink or brush texture are some of the characteristics that will give personality to the text. Script fonts can be connected, semi-connected, or unconnected, depending on the style of the font.

A Handwritten Font are usually based on real hand lettering, created by hand with a pen, brush or any other writing tool.

So even if you could consider script and handwritten fonts to be the same thing, you might understand that a handwritten font has more of the uniqueness of human handwriting.

Script and handwritten fonts can transform a project adding a close and personal feel to your layout. The eye catch the unpolished shapes creating an illusion to your brain which will relate to a human hand providing a craft feeling.

Then there are Cursive fonts. A style of handwriting that became popular in the 16th Century. It features characters that are joined in a flowing manner and was designed to make writing faster and to look more enjoyable. So basically a Cursive font is composed of characters joined together as if written by hand and they can be script or handwritten.

Handwriting fonts are so versatile, and there are thousands of styles to choose from. We've gathered a collection of examples using our handwritten fonts so you can get some inspiration for your next project.