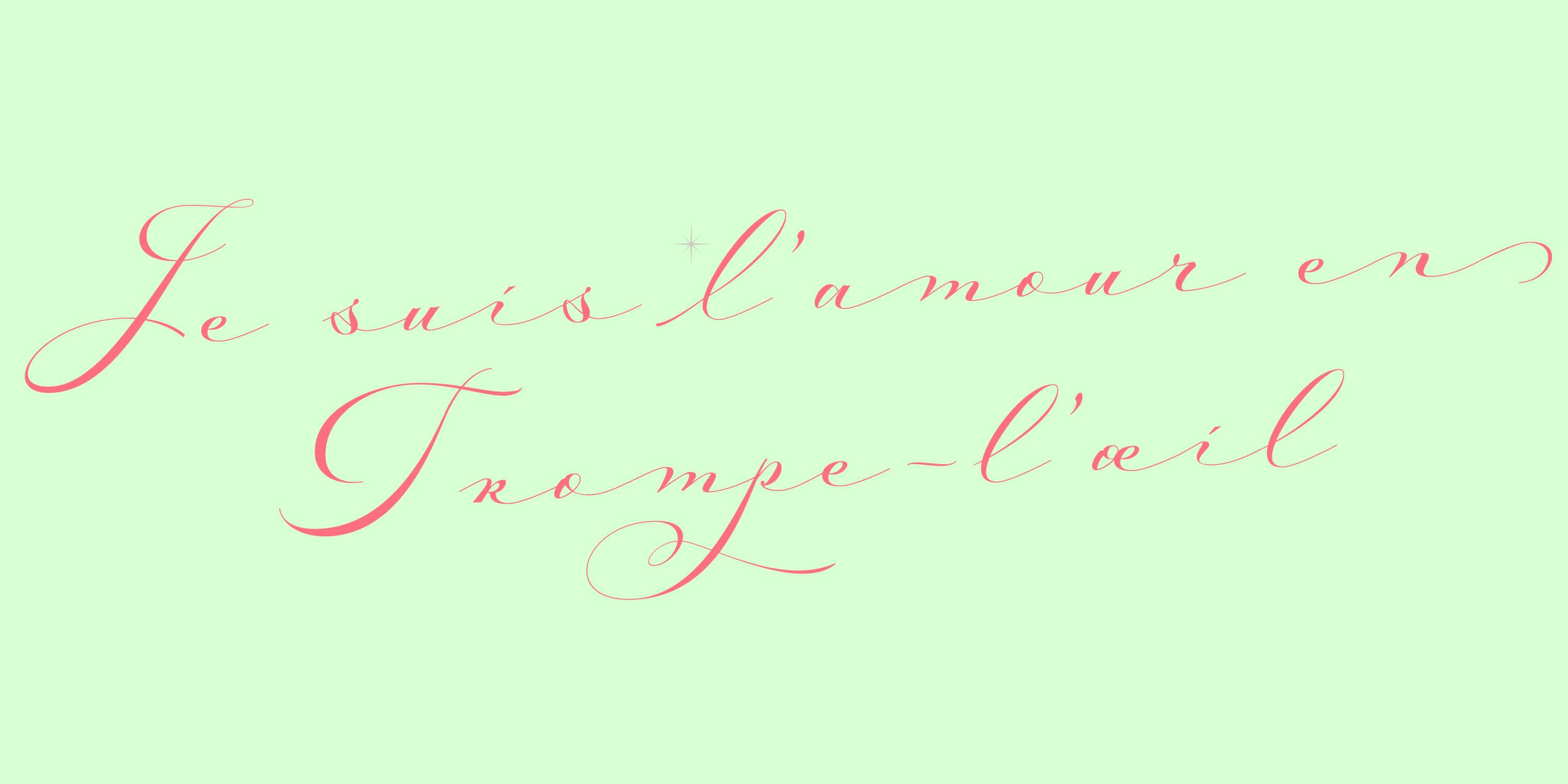 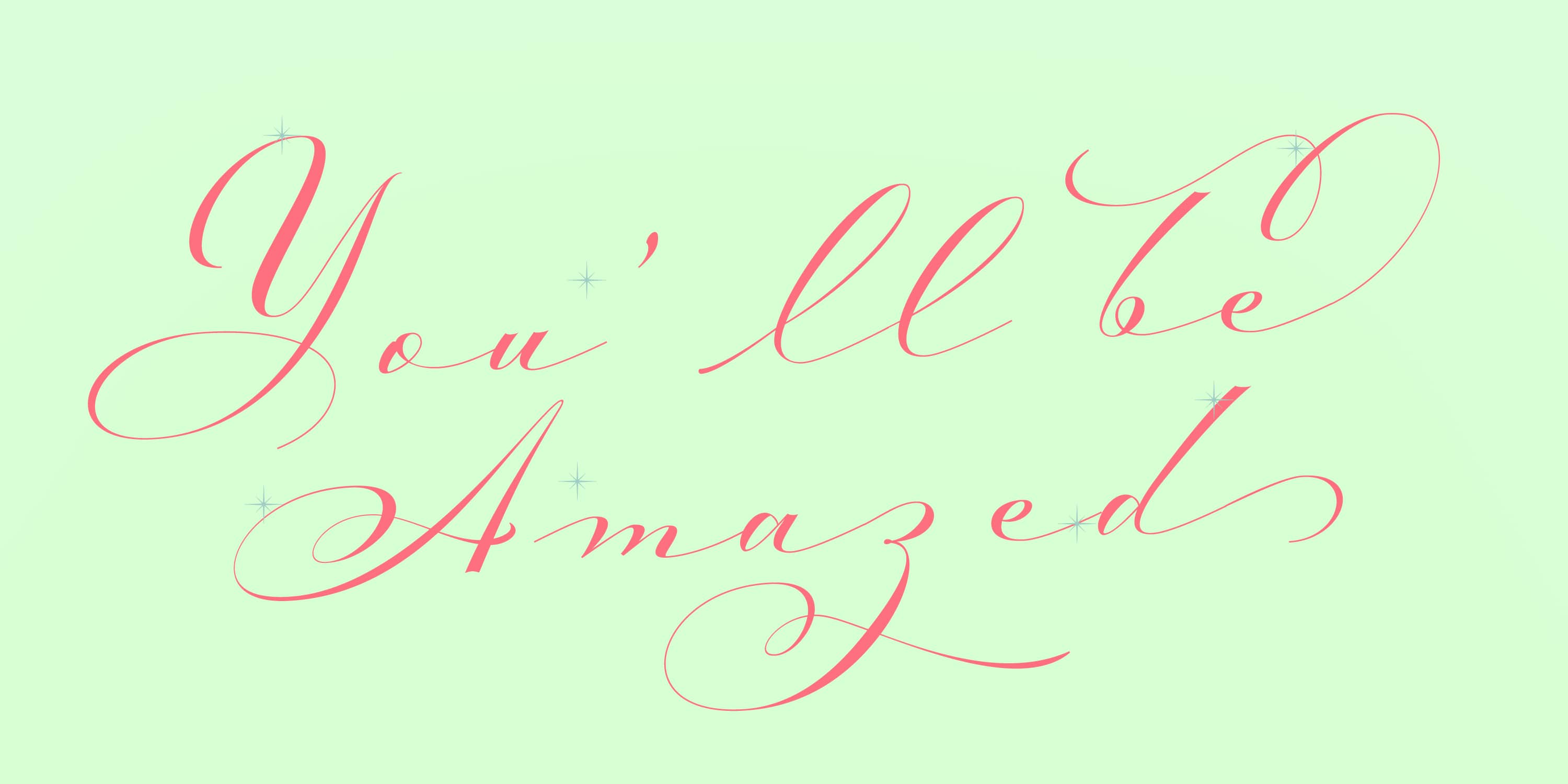 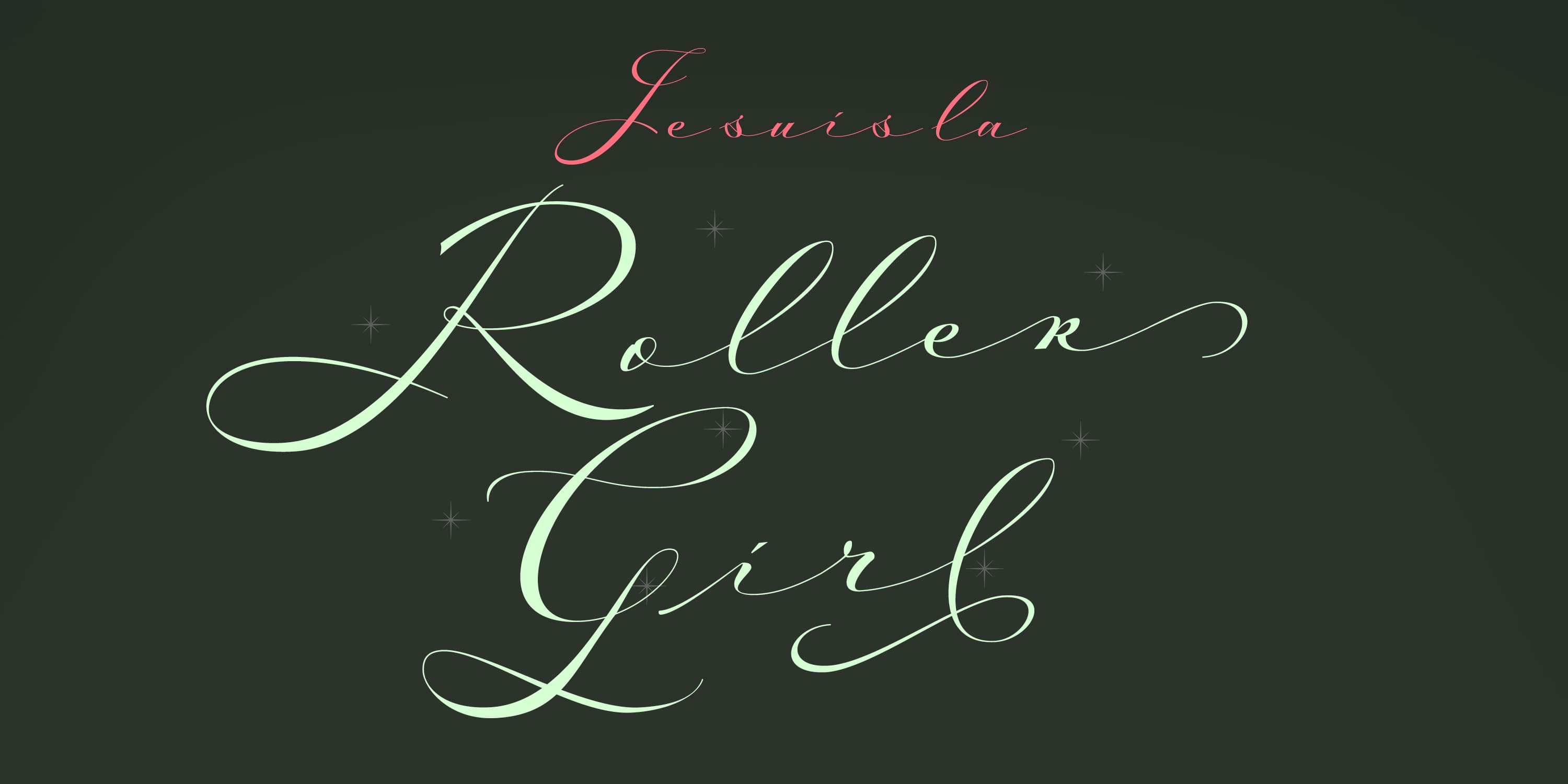 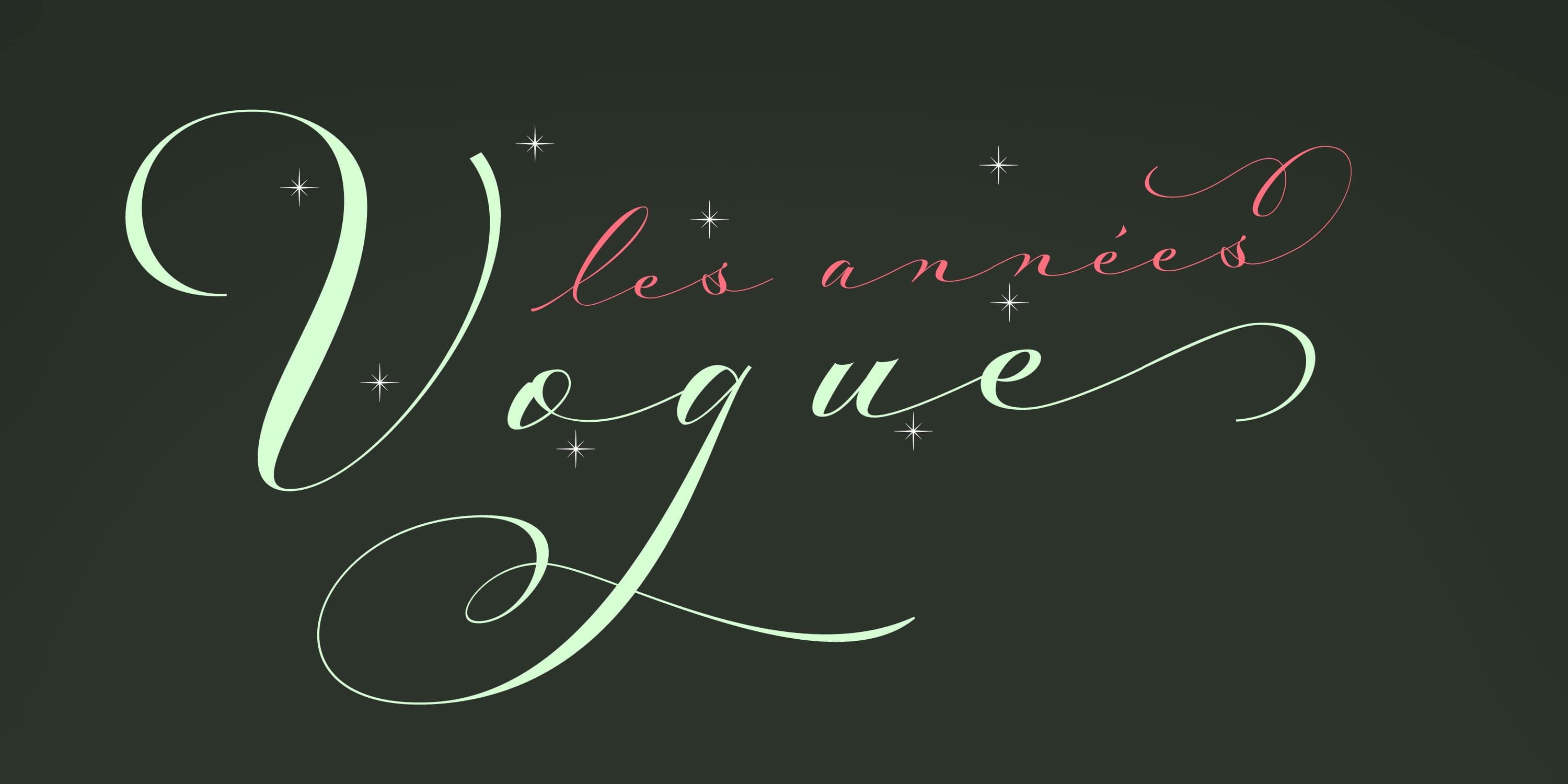 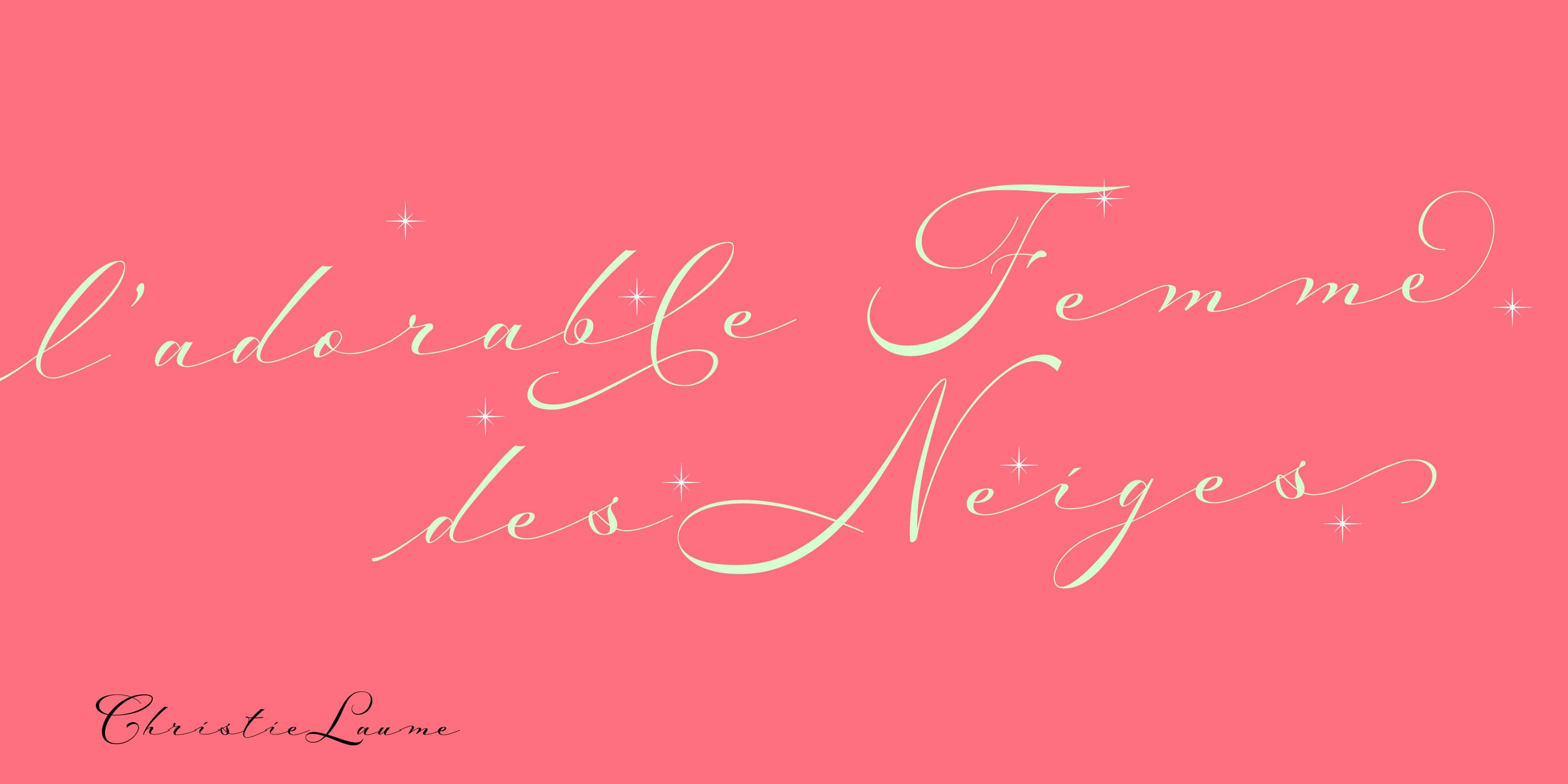 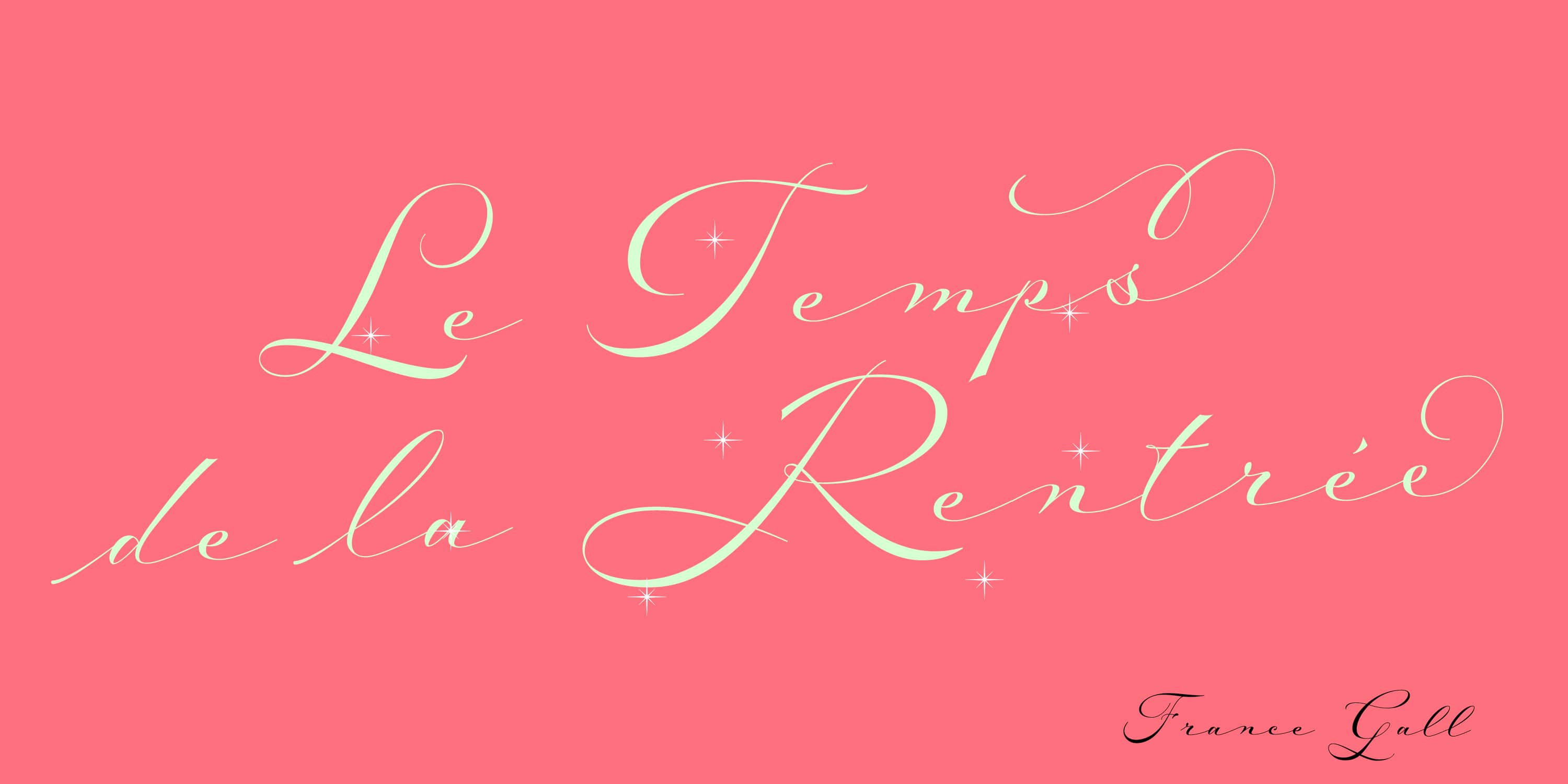 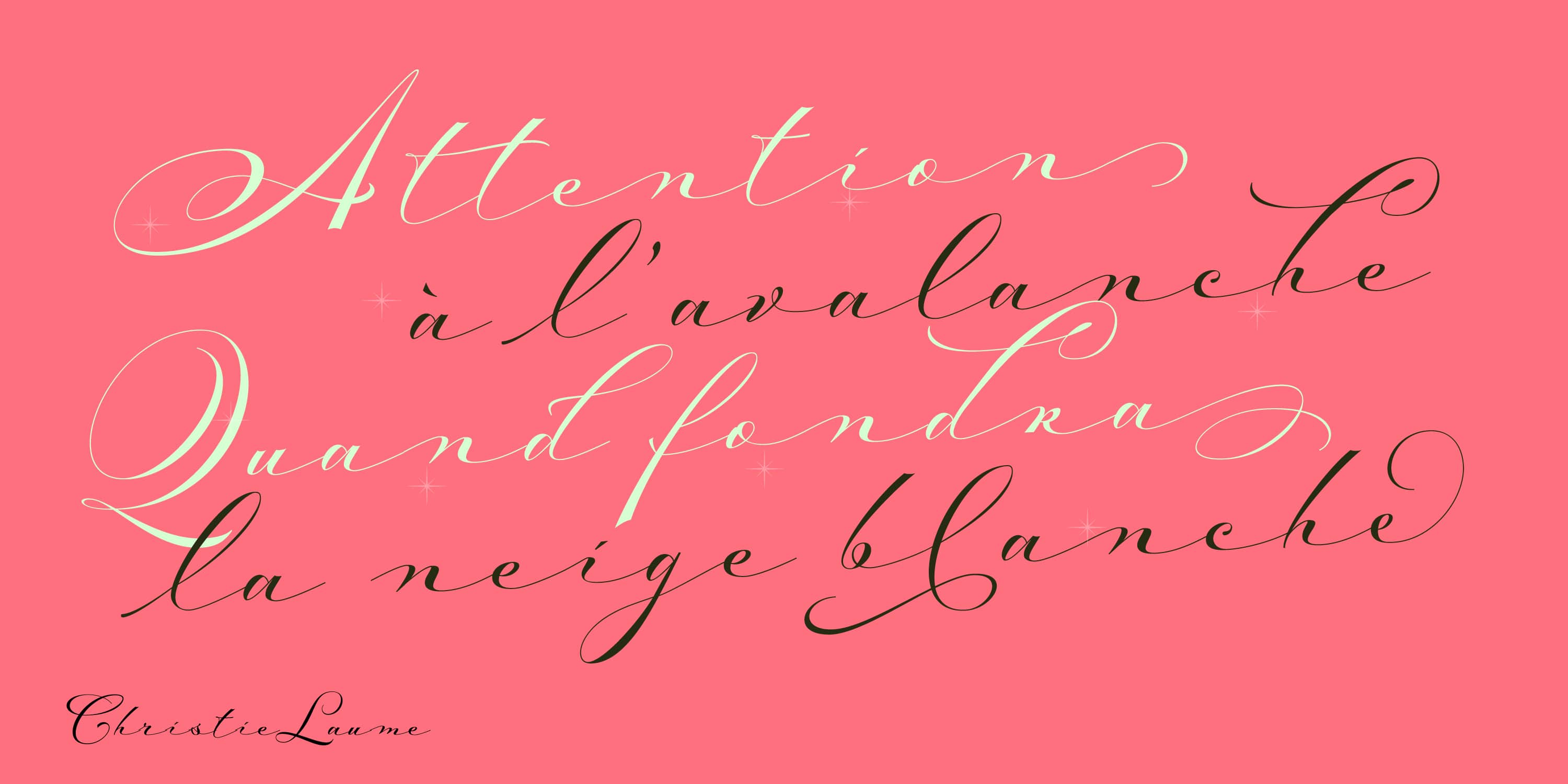 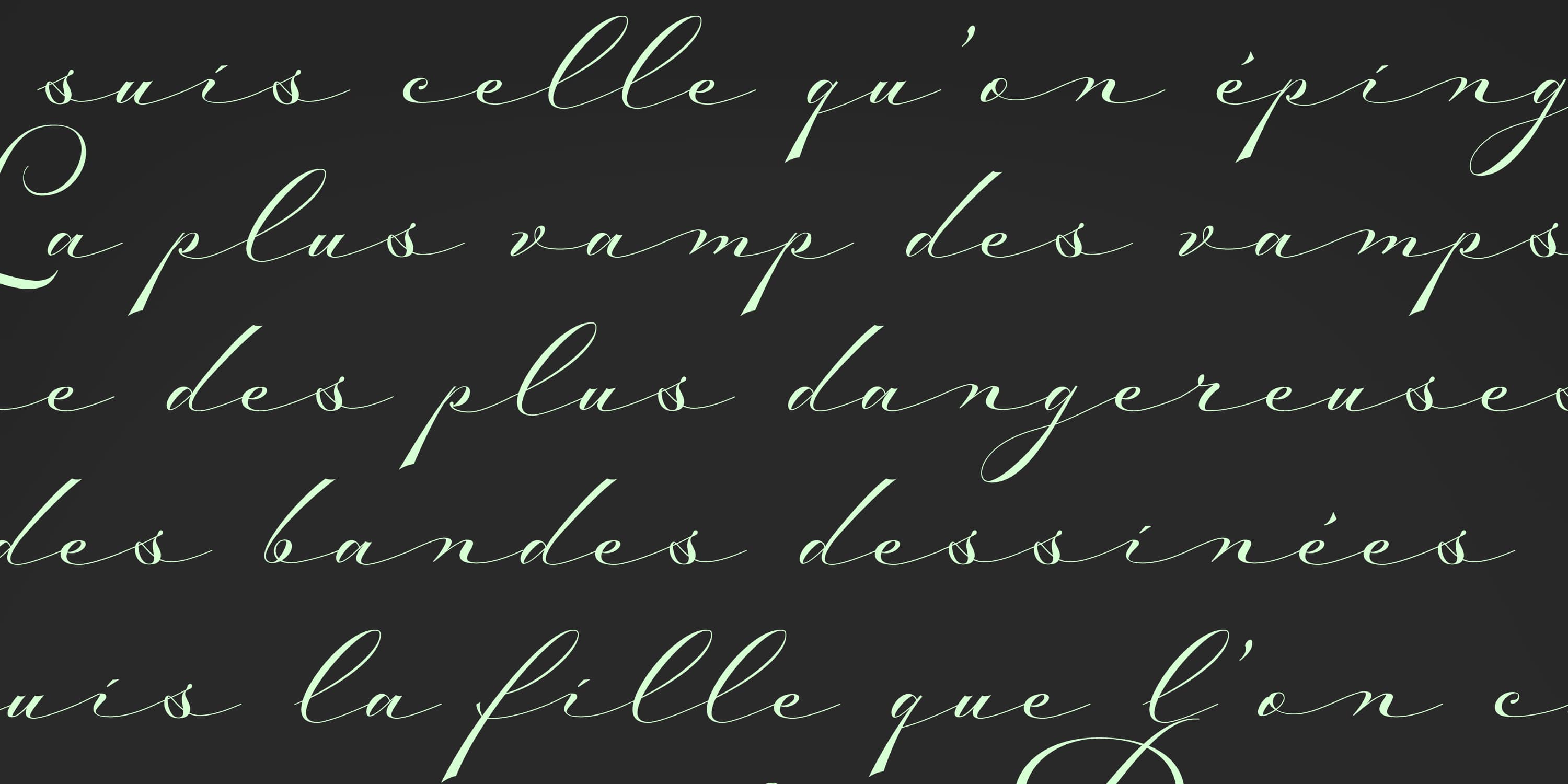 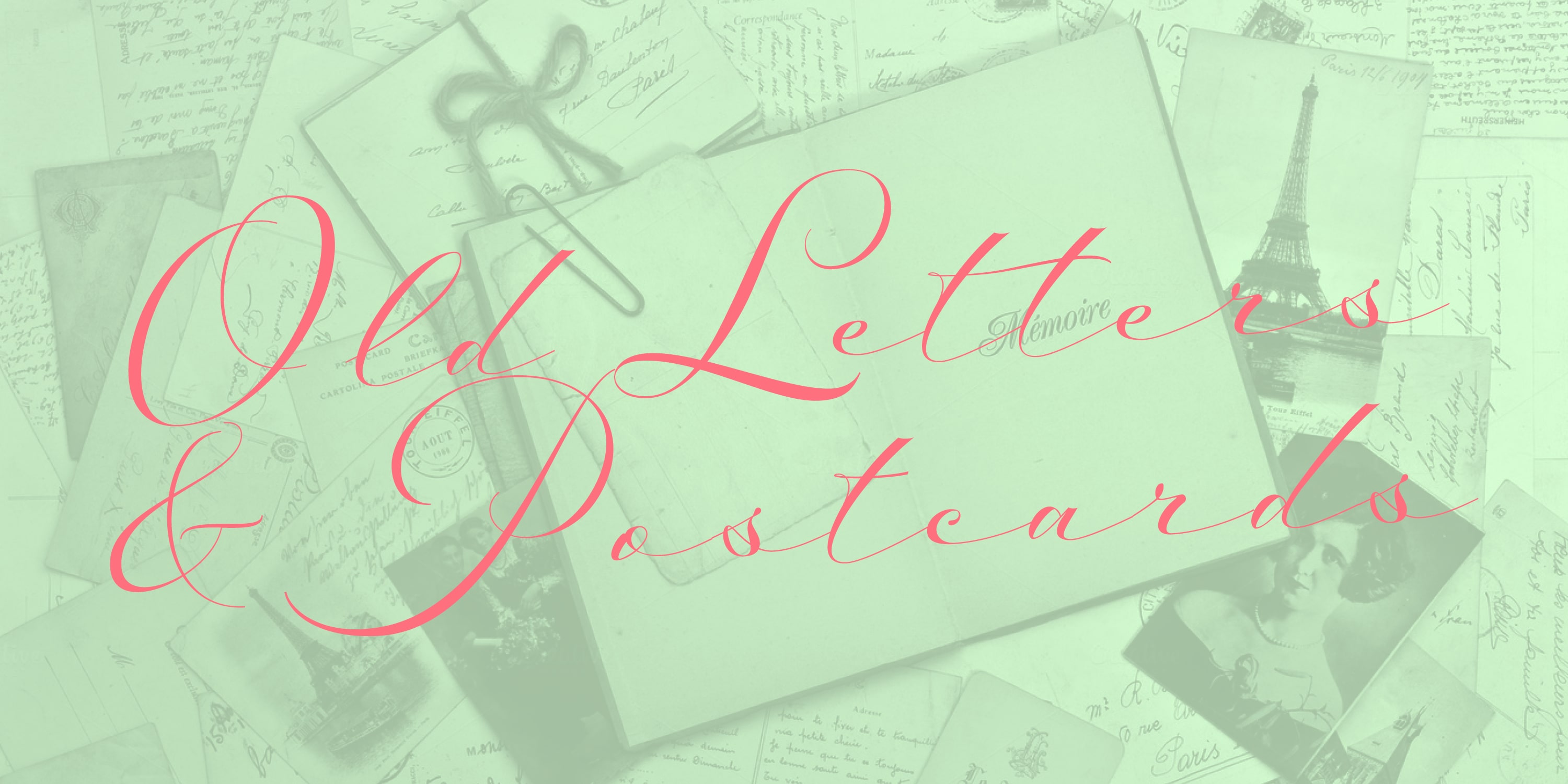 Designed by Resistenza Type Foundry Mina Chic is fresh, elegant and sexy. Raised by the french riviera sun, loves watching Nouvelle Vague films and adores french pop divas from the 60´s. She wants to be a star!

Mina Chic is a new version of one of our most popular scripts, Mina.

We added some expansion on the strokes reminding of a pointed nib pen writing and kept the long connections and smooth swashes to preserve the elegance and simplicity of that classic style.

This typeface contains 515 glyphs, swashes, ligatures, alternates, final forms and initial forms and offers a wide range of flexibility with its many Opentype features!