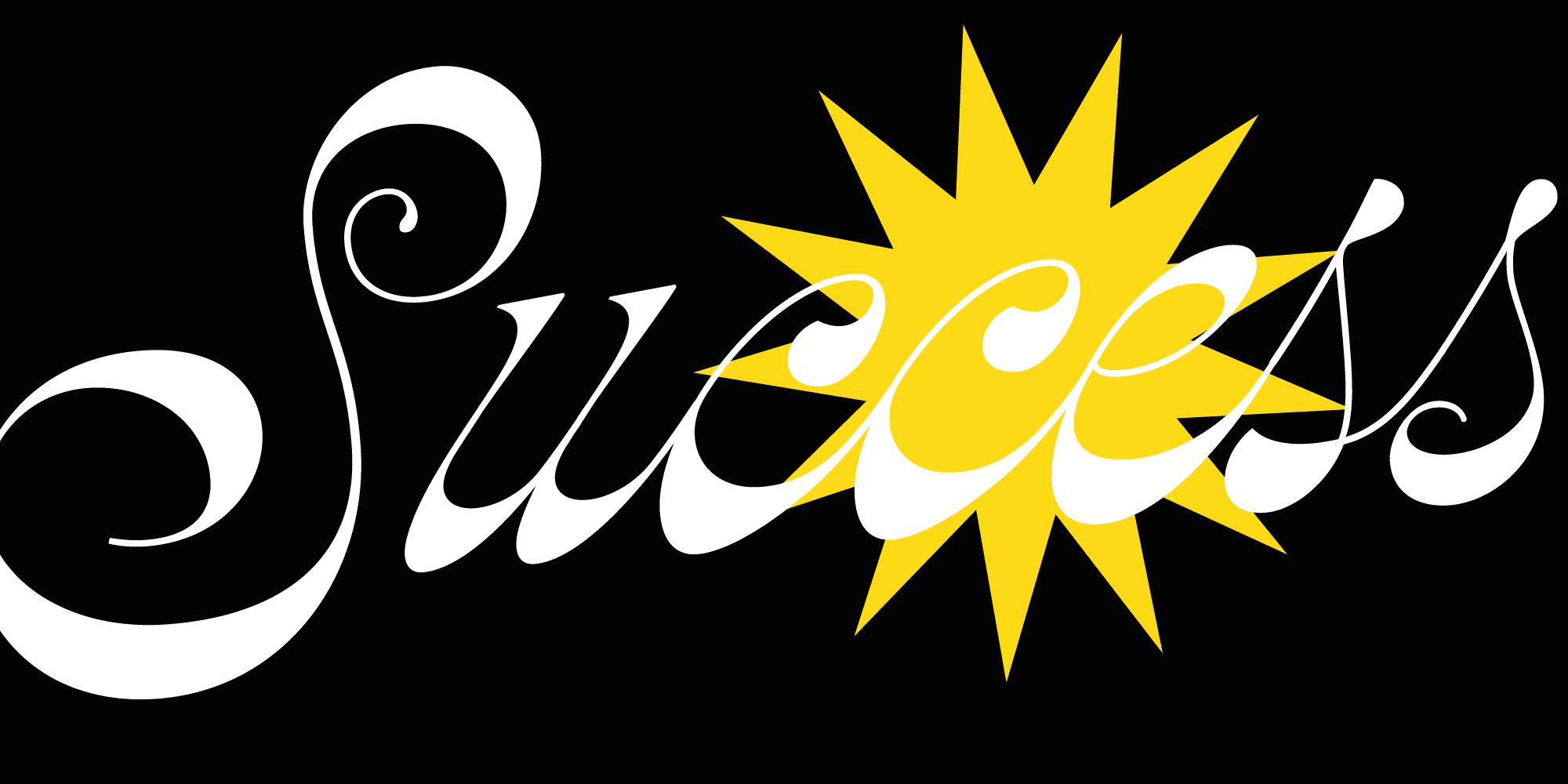 Oddity Script is a calligraphic script font with reversed contrast with some exceptions in some letters, adding more legibility and rhythm . This new typeface has Lo-fi nostalgia vibes, a tribute to a past era. Experimenting and breaking the rules we got to create a really openminded letterset. Based on English calligraphy and Nautica skeleton, and then playing with the contrast we got these classy 70s flavor font face. Its modern look is adapted to our days having a very contemporary view on vintage design trends. Perfect to use in quote designs, it looks exceptional in big titles. You can also use this font in posters, branding, magazines, book covers, packaging, products.

Oddity Script born with the idea to reverse Nautica's contrast and keep the same soul and dangerous curves. 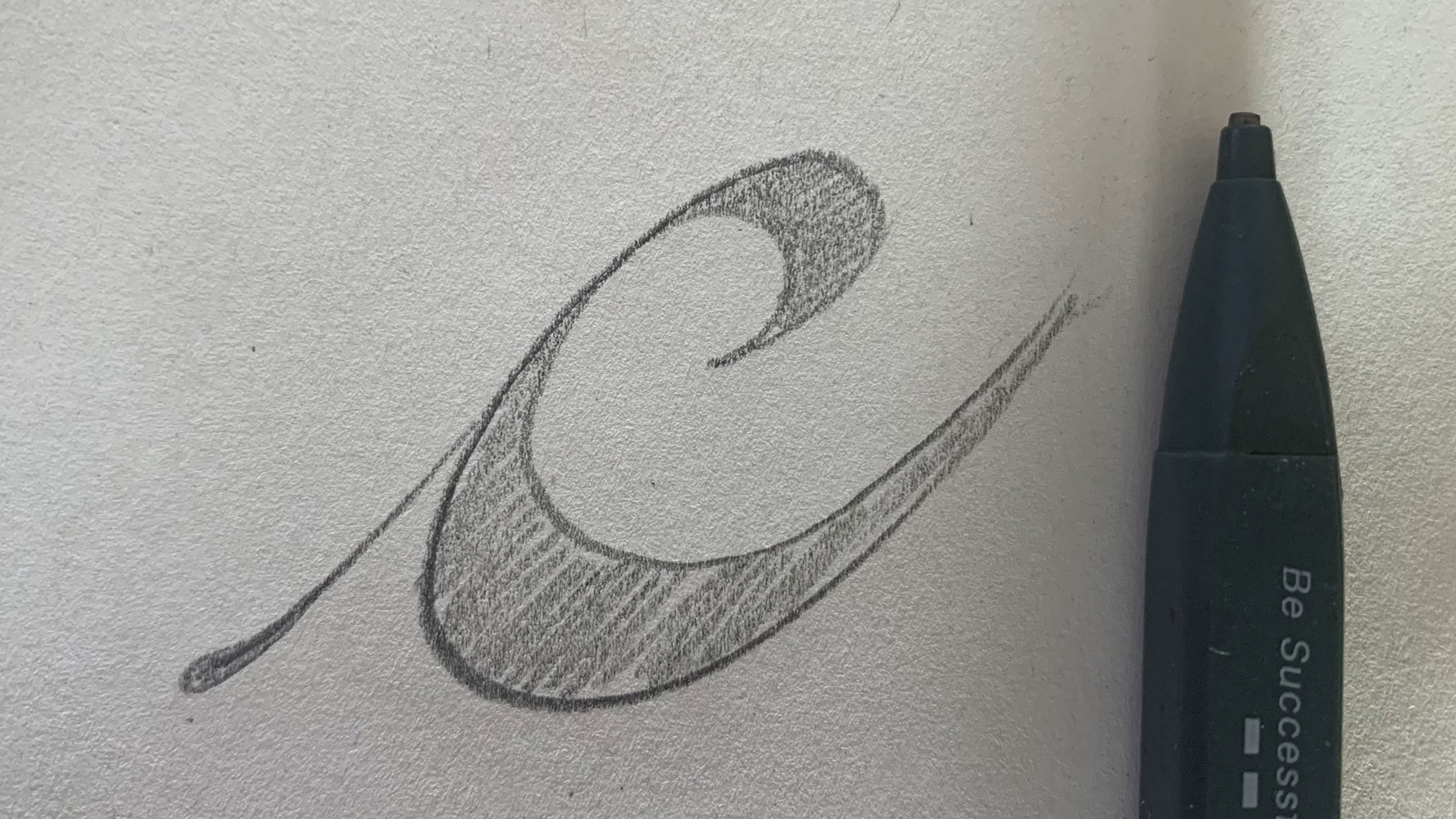 Elliot is a cool guy, has a very good eye on typography and font pairing is one of his great skills, very important to create a catchy artwork. Nautica is quite often featured on his instagram posts, making always a great use of this typeface. Now he discovered Oddity Script and we love the way he understands the nature of this new font. Check this video where he talks about his favorite fonts, Oddity Script is among that list! 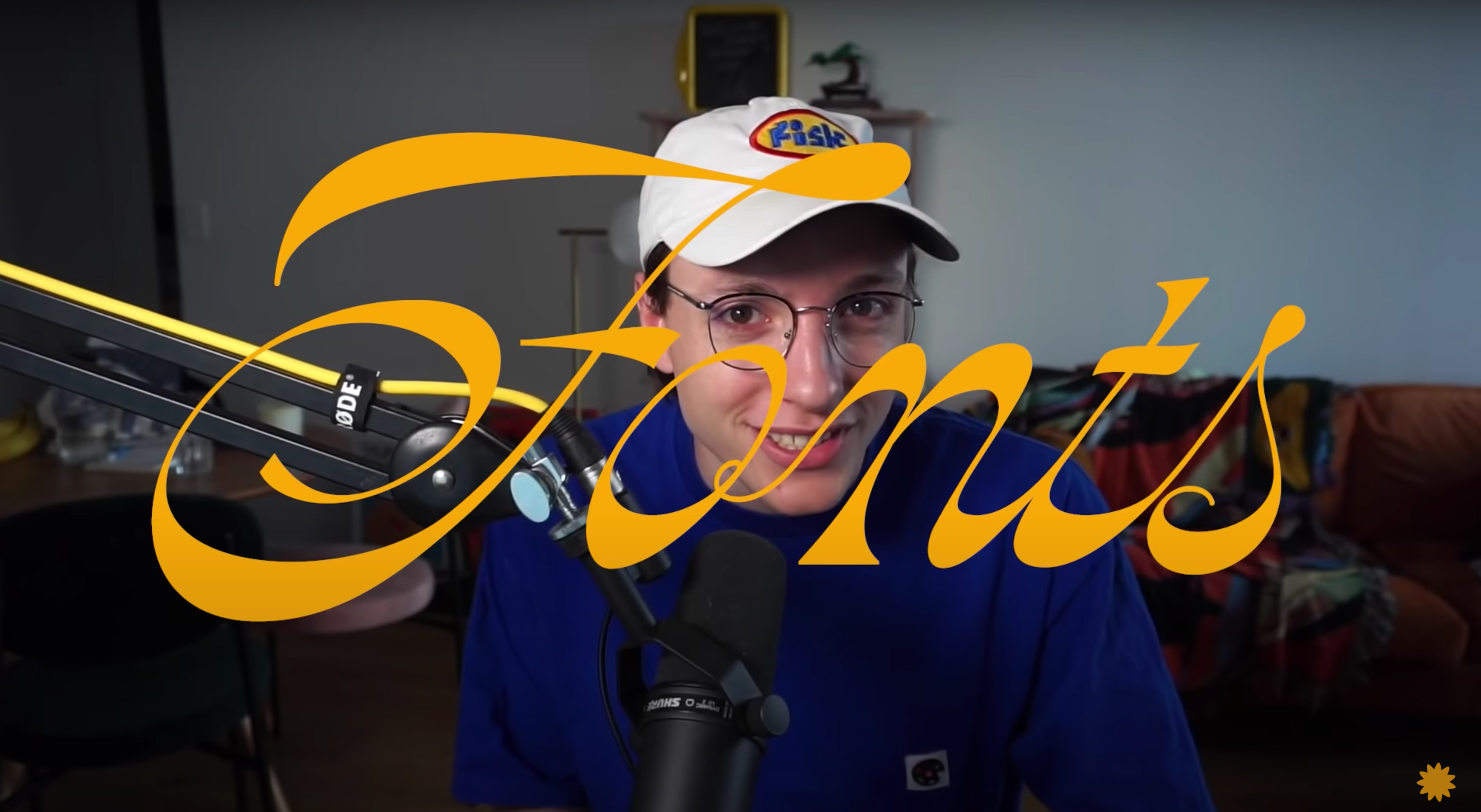 Being featured on his youtube channel made us very happy, we love this guy Elliot says:

"Now the next one on my list is a real, banger I absolutely adore this font I've been using it a bunch recently it's kind of like i think that my next step I went from Nautica and now i'm moving to this one. Uh as my kind of like main go-to, fancy font uh it's the one and only Oddity Script by Resistenza Type Foundry now. This is a super new font this is likehot off the market this thing's like on fire right now, and it's it's it's just great it's it's a real kind of like, cool modern feeling script font uh it's not too classy it doesn't fall too far into like the signature kind of, I don't know victorian era style of writing of script kind of style right it's that feel it's it's more like modern and cool and and almost like a little bit retro it's just sick i absolutely adore it..." 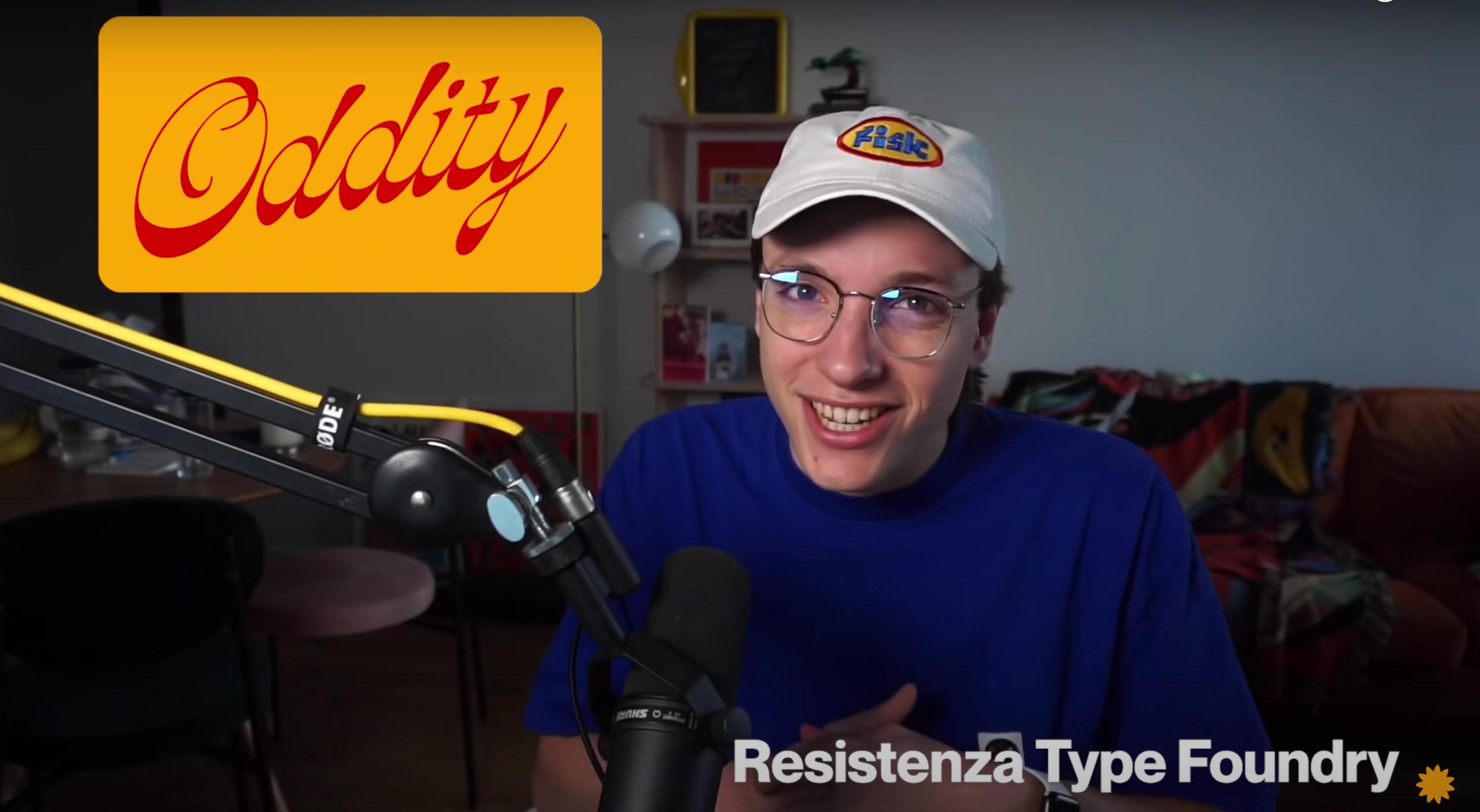 A post shared by Elliot Ulm I do Graphic Design (@elliotisacoolguy)